Feature of the Week – EZ-Chow

This week’s featured client is EZ-Chow!

“EZ-Chow, Inc. is a privately held entity and the inspiration of founder Mo Sloan, who spent 25 years in application architecture and development working for some of the best Fortune 500 companies in his hometown of Louisville, KY. Throughout his career, Sloan worked for clients such as Humana, United Parcel Service, and most applicably, Papa John’s International.

His experience at Papa John’s International led him to develop EZ-Chow, as he saw firsthand how a  robust technology platform could propel a business forward. One day, while attempting to order food from one of his favorite local restaurants, he reached out to ask: ‘Why don’t you have online ordering?’ The response was that he wanted an integrated solution, but hadn’t been able to find one yet. Mo proposed that he could build one for him, and he accepted. After hours, from his basement office, Mo began EZ-Chow. A few months later, the platform was installed, and worked like a charm!

EZ-Chow now wants to bring the same technology capabilities, acumen, processes, etc. to single and multi-unit concepts who may not have had access to “enterprise” development resources in the past.

From founding the company in 2015 as a sole proprietor, Sloan has grown the EZ-Chow footprint to hundreds of  locations across the United States, with sights set on both domestic and international expansion into commercial and non-commercial foodservice operations.” 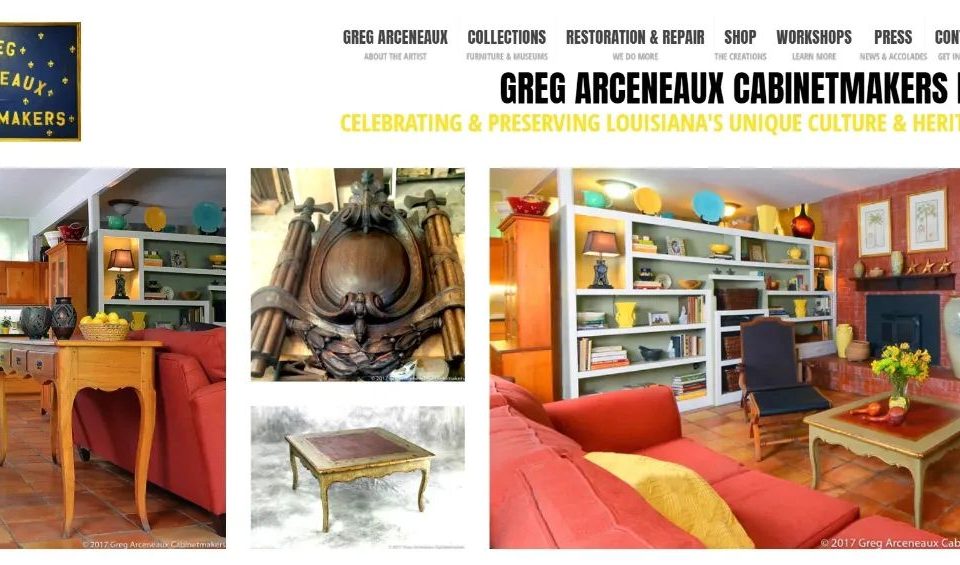 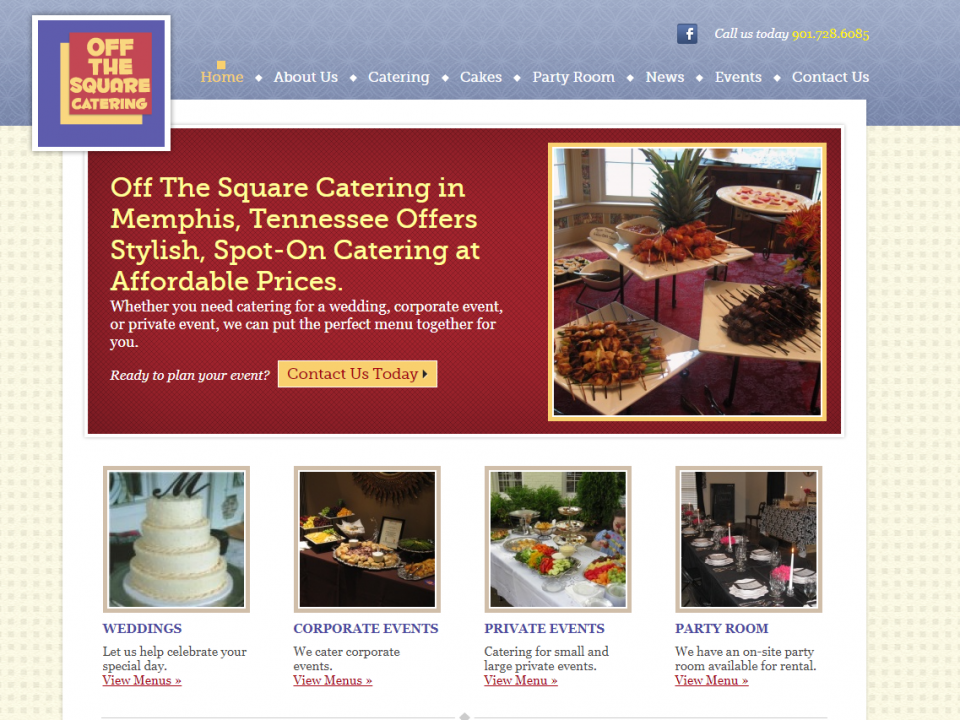 Featured Client of The Week – Off The Square Catering 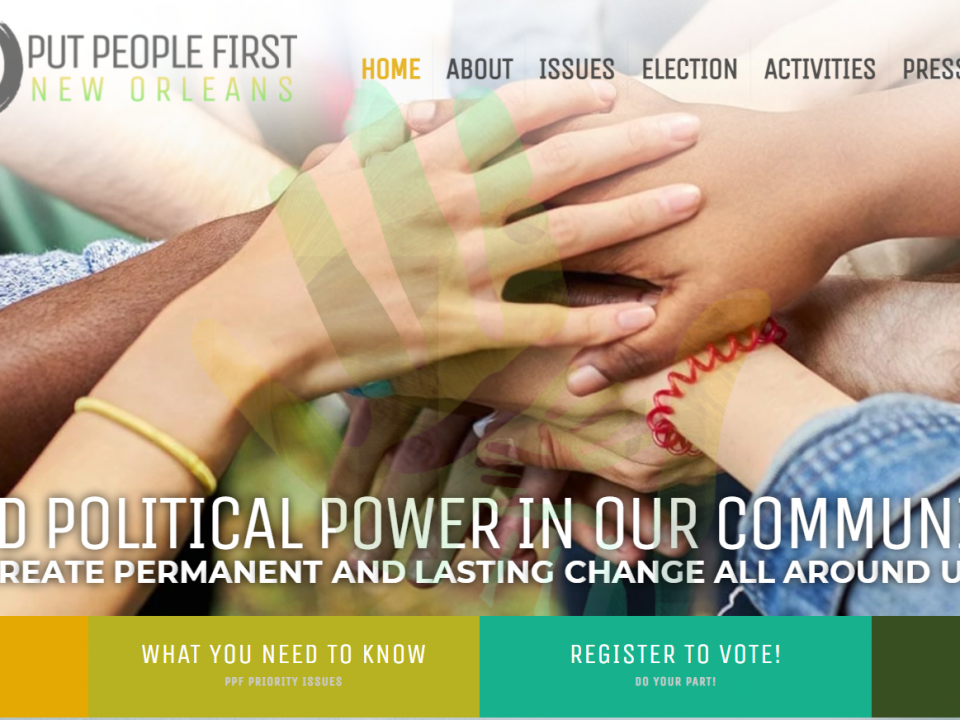