I had a customer today lose 2 days worth of e-mail because of a RAID 5 system failing on a Exchange server the night before the office lost power(and phone because they utilize VOIP).

We in the industry like to call this “the perfect storm”  where multiple services/systems meet in private and decided to all go down at once. It happens and no matter how many steps you take to make sure you are covered Murphy’s law will kick in and really give you a good dose of humbleness.

The main IT contractor for the organization said again “this is why we need to go to Google apps for our email” and now they are starting to look into it. They called me because i know a little about Google apps(cough) and asked is this really a good route and also approached it as “he is a Google apps reseller so he is jaded in wanting to sell us Google apps”.

I thought about it later and decided the best analogy for it. Doctors get approached to promote a certain drug for certain symptoms. E-mail is a symptom and Google Apps is the the drug. Just because the doctor has been given a pen, notepad, steak dinner from a chemotherapy drug rep does not mean chemotherapy does not work.

The other concern i hear sometimes is the fear of storing business critical data in a cloud type setting. I have heard pretty much every concern regarding Google Apps for a business and I’m going to try to address them here.

I don’t own my data anymore

You always own your data, this is specified in the terms of service in black in white. Just as you would have with a e-mail hosting company who has a server in his garage.  Don’t believe us? I understand that. All Google Apps information is extremely easy to download to a local network/storage situation so that if Google couldn’t pay their bills next month and went out of business, your organization is okay. There is a little bit of snark in that but honestly, Google is going to be the last ISP/web host/email host/search engine/whatevertheydonext company and they are going to be around for a while.

This is a two part answer. One, if the government wants your data they already have it and you don’t even know about it. After 9/11 the doors pretty much gone blown off on privacy and those doors are not going back anytime soon. You might think you are hiding from the government with your exchange server in a server room but trust me, if they were even remotely curious about what’s on your email/document/calendar storage system, you would hear the pitter patter of steel toed boots on your doorstep literally the second they were curious.

This is what i call a dooms day type situation. If the internet giant gets taken down, if all of the safeguards on the datacenters globally fail then your e-mail or your web site will be one of the few things that is worrying you. This is the shotgun shells/canned goods stage of your business where people e-mailing you asking for statuses on action item lists is secondary to your family’s well being.

Is it worth the price?

If you are going to seriously think about switching from Mirosoft’s Exchange system to google apps you need to know the price Google Apps Premier is $50 a year per person. So for a organization of 100 users you are looking at $5k a year for your e-mail solution. I really hate the word solution but that’s what it is. The $5k a year for your 100 email users pales to the money and time you will spend supporting the numerous versions of Outlook that exist out there which always seem to fail at the exact time it’s inconvenient.

It’s a investment in the future of the business moving away from Microsoft Exchange. There is going to be a reoccurring cost but it’s worth it the short term to prevent future IT hassles that come from the Exchange/Outlook system. Don’t get me wrong, Exchange is what has been the standard for a long time for business e-mail, just as the horse and buggy was the standard way of getting to meetings before we had Porsche’s. 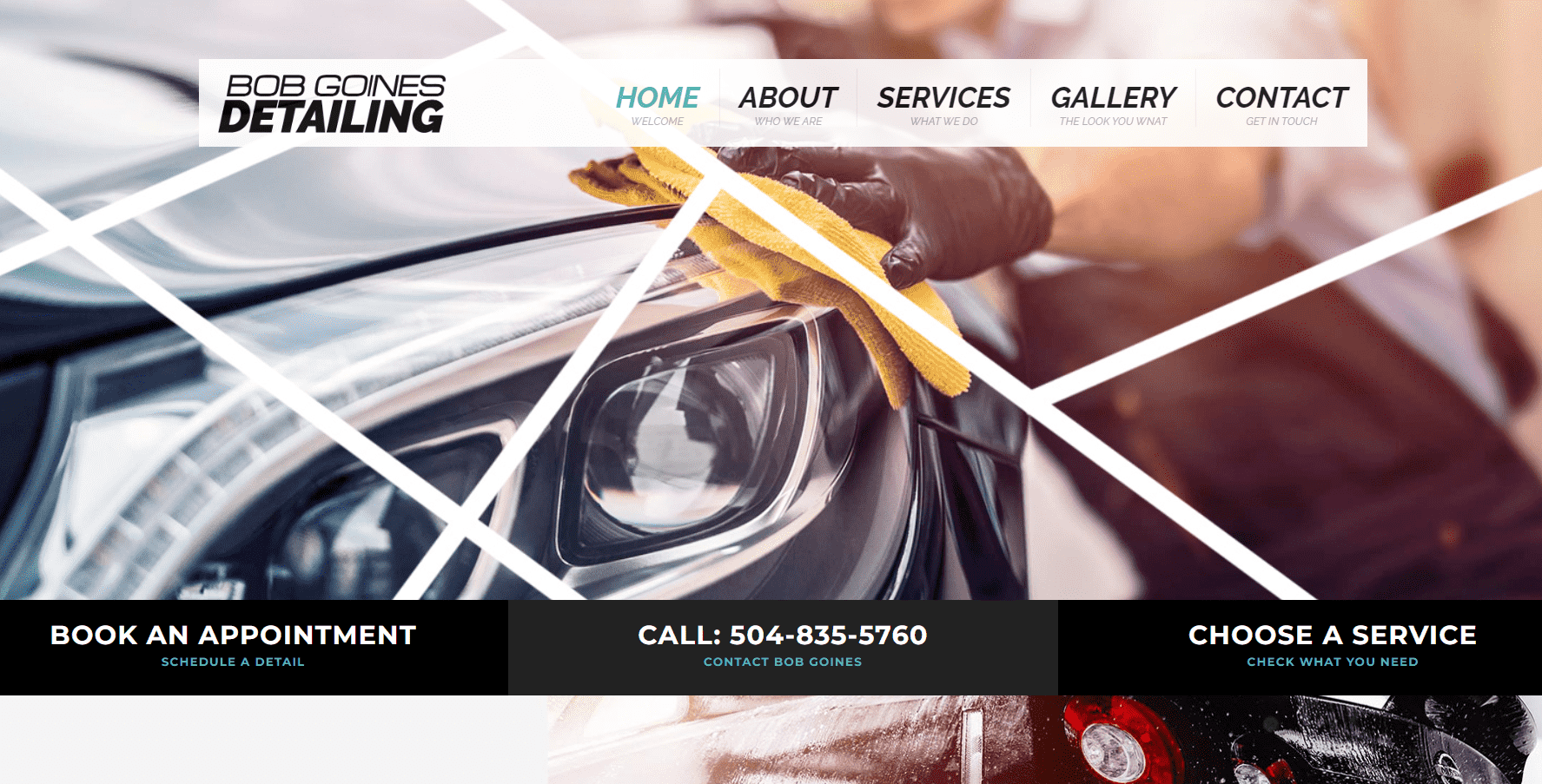