It looks like Google Glass is finally coming out…sorta. I’m so excited about this that it hurts. 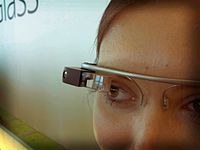 There are a few things in this article that are kinda note worthy.

“As for widespread adoption of the technology, I’m very skeptical at the moment,” Shellabarger said. “I don’t think it will be adopted nearly as fast as smartphones.”

First off, I disagree with Shellabarger about it not being adopted as fast as smartphones. Apple and the iPads have convinced me that people are starting to move into this new phase of “we don’t care if we don’t know what we’ll use it for but I want one”.

“We’re excited, we’re waiting with bated breath,” Ansinn told TPM about Google Glass, on behalf of his 25 person team at BrickSimple, an app development firm based primarily out of Doylestown, Penn. “This is about the next step on the paradigm.”

I really hate and love buzzwords but he’s right. I’ve always looked at tables as just big phones(and i love my big phones) but they were really just kinda building on the iPhone’s success. This represents something beyond just big phones, this could be epic. Or it could be a flop. You really can never really tell but I have always been kind of a Google fanboi because their products just work. And i like things that work. A lot.

To those who are not really familar with Google Glass it’s essentialy a heads up display providing you with info in real time. The possibilities are endless. From Wikipedia:

Project Glass products would display information in smartphone-like format[3] hands-free and could interact with the Internet via natural language voice commands.[4] The prototype’s functionality and minimalist appearance (aluminium strip with 2 nose pads) has been compared to Steve Mann’s EyeTap.[5][6]

It’s going to be great when these just the norm and everyone is just being fed info as they wander around reality. 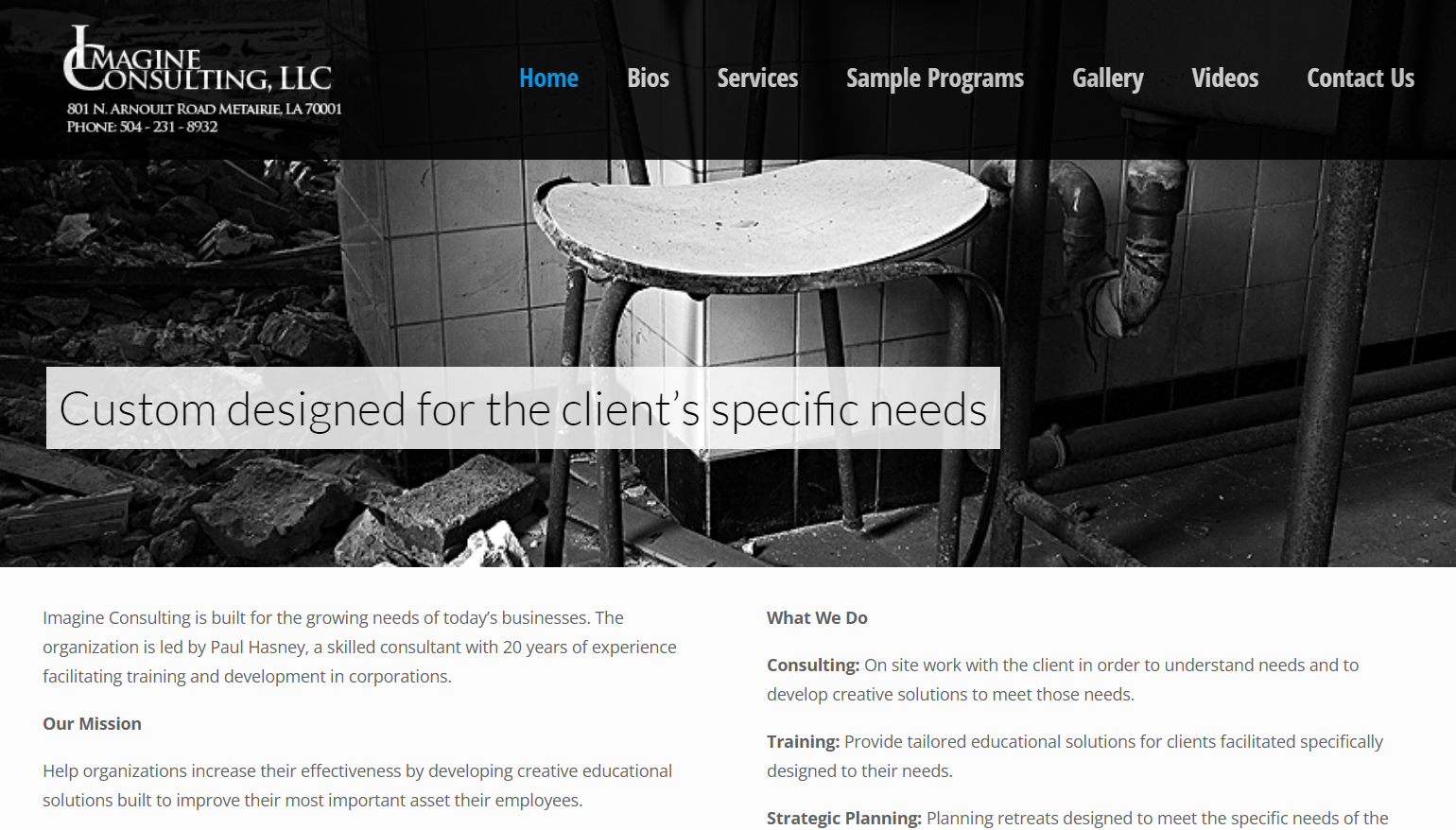 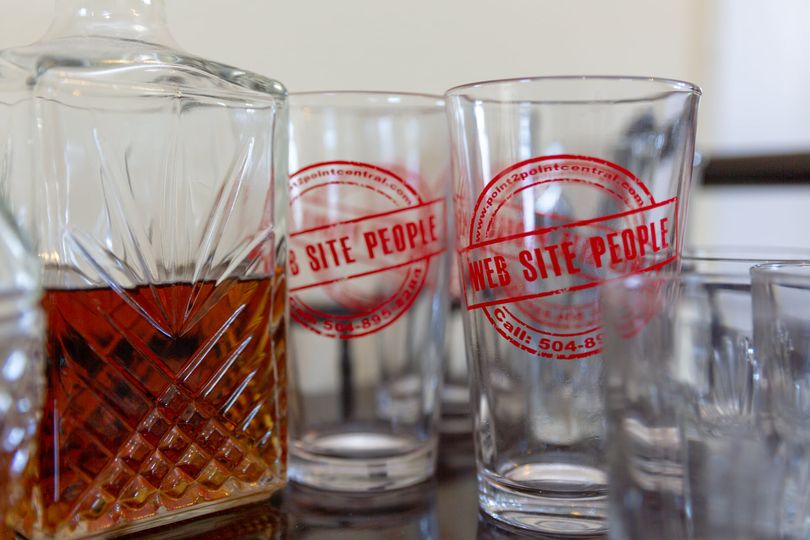